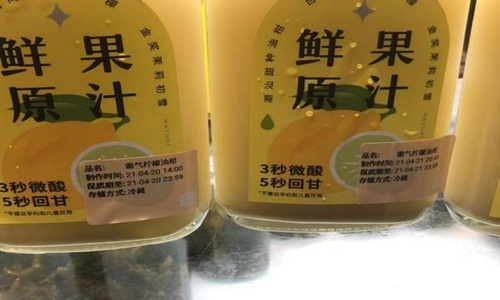 Share of Hong Kong listed Nayuki Holdings plunged as much as 10 percent on Tuesday trading after the popular Chinese teahouse chain was reported to have food safety issues.

Nayuki said in a statement on Tuesday that it had carried out a thorough investigation and address cited issues at its stores overnight after the media reported that its two chain stores in Beijing were found to be infested with cockroaches, using rotten black mangoes in its products, and incorrect labelling to sell unsold products.

The company said that the two stores involved have been closed as of Monday and it will invite the market supervision and administration regulator to conduct door-to-door inspection and announce the inspection results to public as soon as possible.

The Shenzhen-based company, raised $656 million in Hong Kong IPO in June. Founded in 2015, Nayuki operates over 400 teahouses in China, according to media reports.